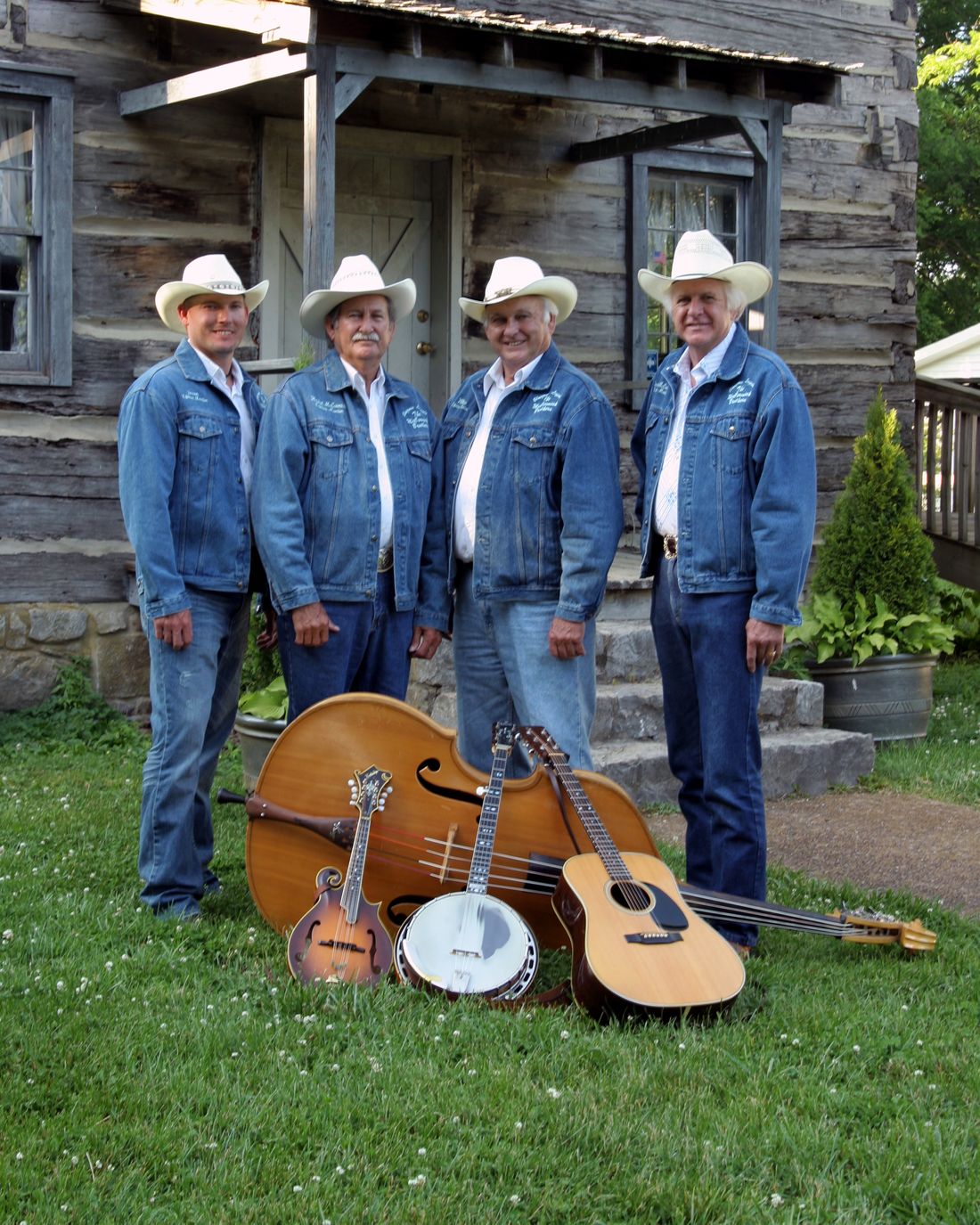 The McCormick Brothers are not as well-known as other country and bluegrass harmonizers who were popular in the 1950s, such as the Stanley Brothers and the Louvin Brothers. But they were a good bluegrass band, though they weren't as long-lived as the most renowned ones working the same turf, and certainly didn't record as often or sell as many records. The seeds for the act were planted when Lloyd McCormick and Kelly McCormick formed a guitar-mandolin duo as youngsters, performing duets on Kentucky and Tennessee radio stations. Their personnel and instrumentation expanded, and younger brother Haskel McCormick joined on banjo in the early '50s. At one point, the lineup was filled out with a couple of cousins, Hayden Clark (on bass) and Billy Clark (on fiddle), before the youngest brother joined on bass and Dewel Bullington on fiddle; Charlie Nixon later joined on Dobro.

From the mid-'50s to the early '60s, the McCormick Brothers recorded for Hickory, run by Fred Rose (who co-ran the enormously successful Nashville publisher Acuff-Rose with Roy Acuff). The McCormicks did some rockabilly sides in an attempt to boost their sales, but are known primarily for the fairly straight bluegrass recordings they did on Hickory, alternating between harmony vocals and purely instrumental workouts. Their biggest seller was their first single for the label in 1954, "Red Hen Boogie," penned by Charlie Louvin and Ira Louvin. Enjoy "Red Hen Boogie" once again released on their latest CD......"Somewhere In Time".